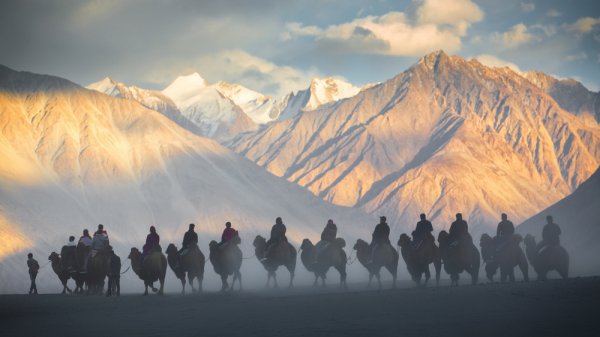 Ever Been to the Himalayas? It Is the Ultimate Experience for a Traveller! Here are Some Amazing Places Worth Visiting in North India (2019)

Intently searching for a travel destination in India? Look no further as listed are some of North India's travel destinations worth visiting. Spending time is some of the named places, such as Himachal Pradesh, for honeymooners, or Uttarakhand for pilgrimages or even just trekking is an all round rejuvenating and calming experience. Check out some of the places worth visiting in North India.

The Best Places to Visit in North India 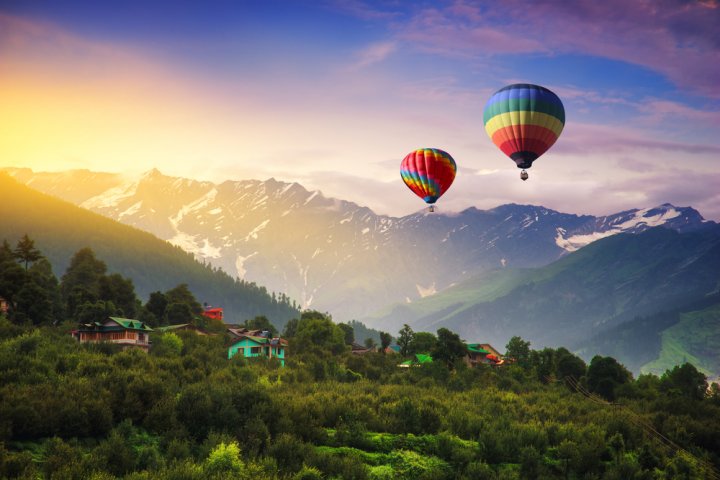 The northern part of India is a loosely defined region, with dominant geographical features. These include the Indo-Gangetic Plains and the Himalayas. The Himalayas demarcate the area from the neighbouring areas like the Tibetan Plateau and Central Asia.

North India has been home to many historical centres like the Mughal Sultanate in Delhi and British power. Apart from this, it is also home to many of the tourist and religious places. The holy sites include the Char Dham, Haridwar, Varanasi, Ayodhya, Vaishno Devi. North India is abundant in the cultural, religious and historical heritage.

It is the best place for mountain-lovers to go mountaineering or the people who want to have some adventures in North India. With its picturesque and breathtaking beauty, people are mesmerised by North India. It is a go-to a holiday destination for all the people across India, and some outside India too. A soft and refreshing breeze, the sight of the mighty Himalayas and an entirely new cultural experience, draw tourists to North India every year.

May it be the Himalayas and their beauty in Kashmir, or the taste of lassi and parathas and a visit to the Golden Temple in Punjab, or the trekking in the mountains in Himachal Pradesh, or the mix of culture and modernity in Delhi and of course the shopping complexes of Sarojini and Lajpat Nagar, North India is packed with things you can do and never fails in surprising you at any step.

For an Adventure Seeker, Nothing Compares to the Surreal View from a Mountain Top! If You're Such a Traveller, Visit the 10 Most Scenic and Adventurous Sites for Trekking in Uttrakhand (2020) 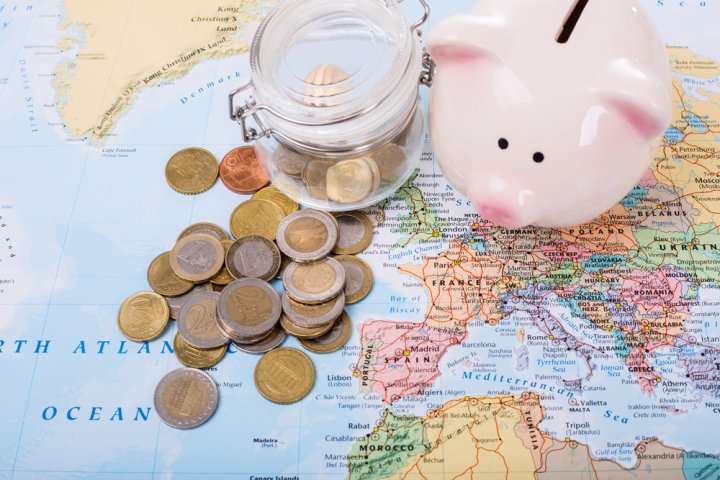 Before setting out to explore North India, you must determine your budget. North India is one such place where you can visit with a small budget and also if you want, you can spend huge amount money to enjoy the luxuries which it has to offer. Therefore, determine your budget and travel accordingly. For example, if you have a small budget, then places Kasol will be perfect for you. On the other hand, if you have high budget, then you can enjoy the lavish lifestyle offered by places like Shimla, Manali etc. 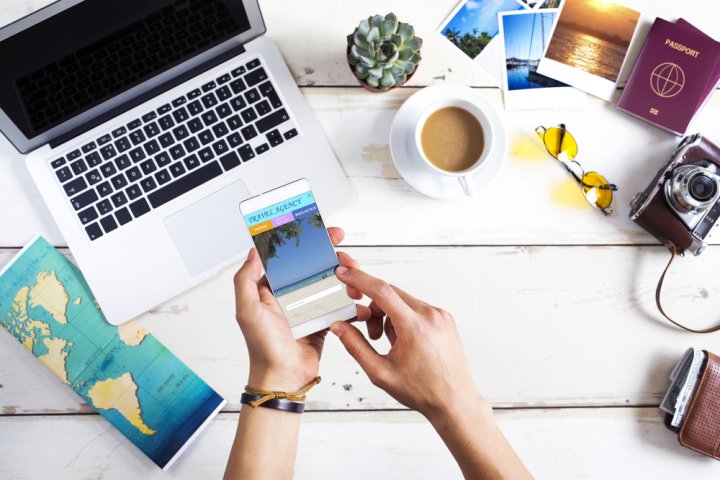 Researching about any place before visiting it, is considered as a good practice. Depending on the purpose of travel, you can research and find out which place suits your need. For example, if you are a complete adventure freak, then visiting Spiti Valley will be the best. On the other hand, if you are looking for a relaxing vacation, then visiting places like Dalhousie, Nainital will be perfect. Research well before visiting any place.

Explore the Beauty of the Himalayan Kingdom: the 10 Best Places to Visit in Nepal and Other Recommendations (2019)

Select Your Mode of Travel 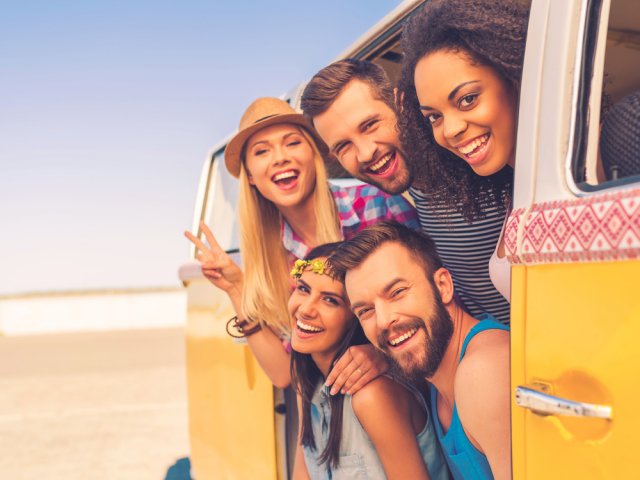 Depending on your budget you should select the mode of travel. 70% of the North Indian tourist places can be reached via Delhi. So, in most of the cases, first you need to reach Delhi by air, train or road, depending on your budget. From there you can take a bus or book a private cab that you take you to your desired destination.

The Best Places to Visit in North India Let us start the journey from the uppermost part of the Indian subcontinent, that it the state of Jammu and Kashmir. Real heaven on earth, Kashmir is one place where people can get in touch with nature and find their peace of mind, away from the hectic city life. You can go trekking or on solo trips or family trips to Kashmir. It has got everything for everyone. Let's see where you can go when in Kashmir, 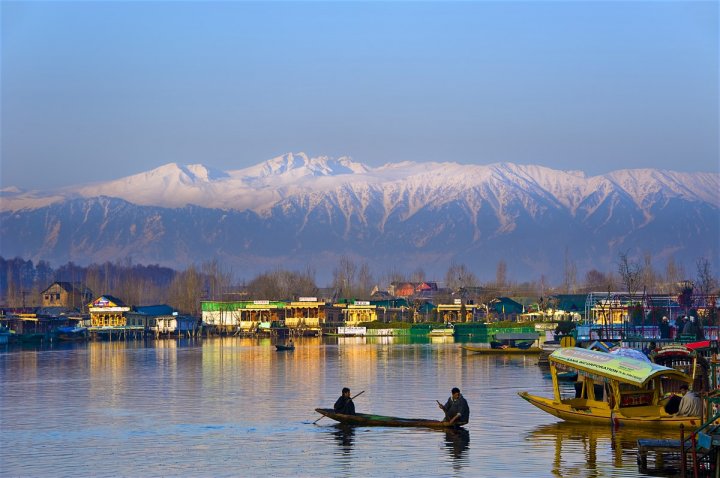 Planning to Travel Around India This Monsoon? Here are the Best Places to Visit in August in India (2019) 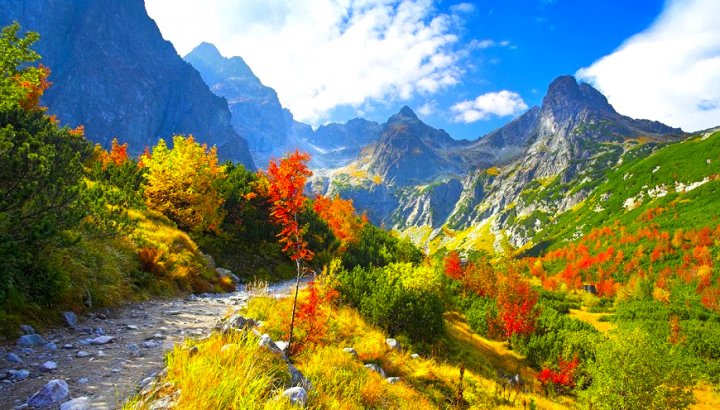 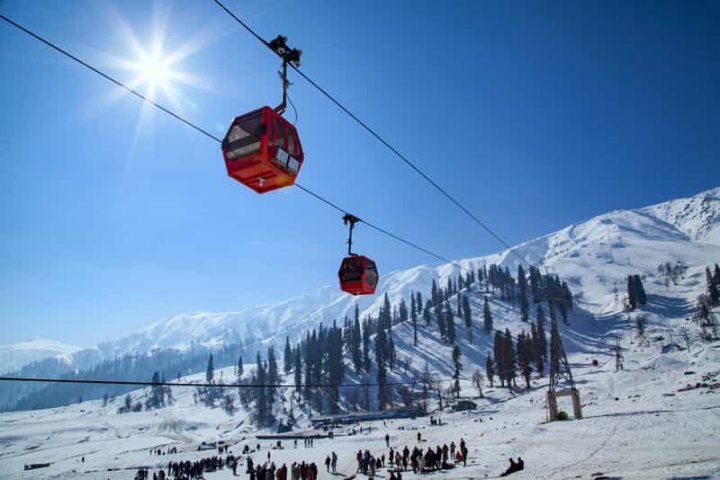 India's Valleys are Just as Gorgeous as it's Hill Stations: The 10 Best Places to Visit in and Around Dehradun (2019) 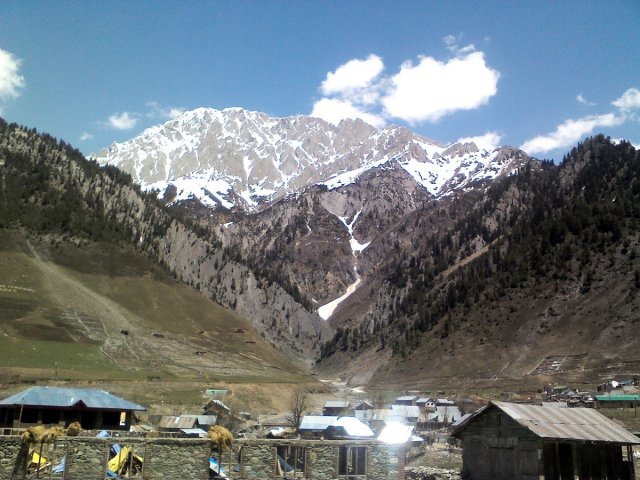 If you haven’t enough of North India already, your next destination is surely Himachal Pradesh. 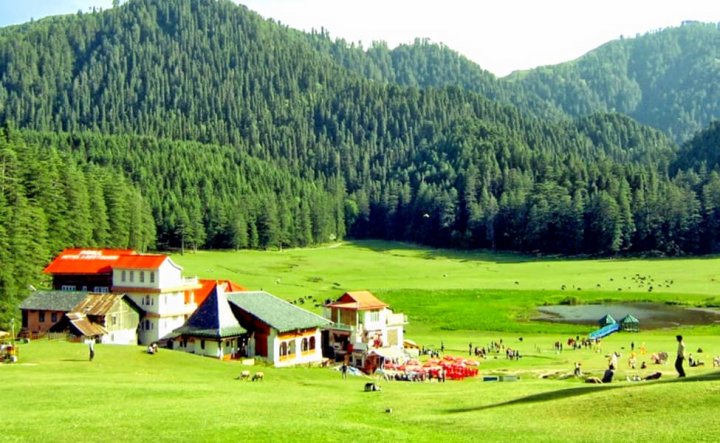 Bengaluru Has Welcomed Technology and Talent with Open Arms: 10 Top Indian Startups that Stemmed from Bengaluru (2019) 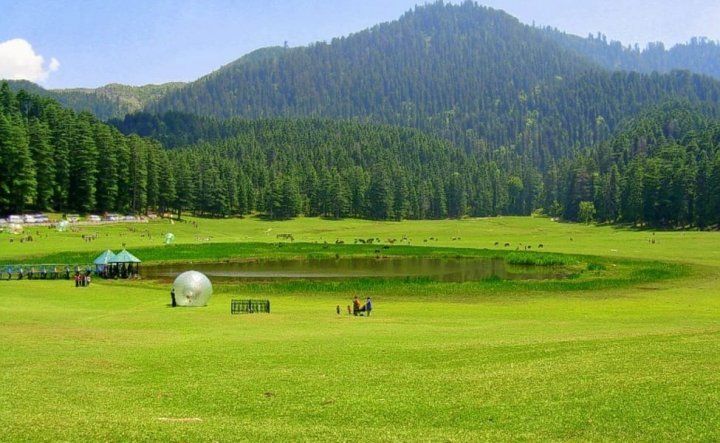 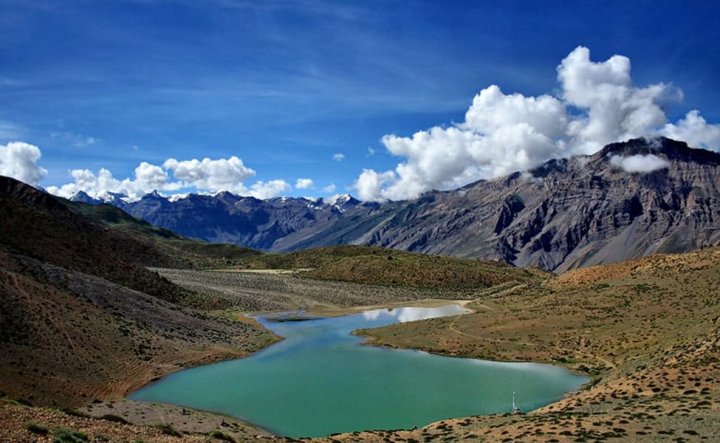 Wondering Where to Go on Honeymoon or for a Vacation? Check Out the Top 10 Most Beautiful Places in India You Ought to Visit (2019) 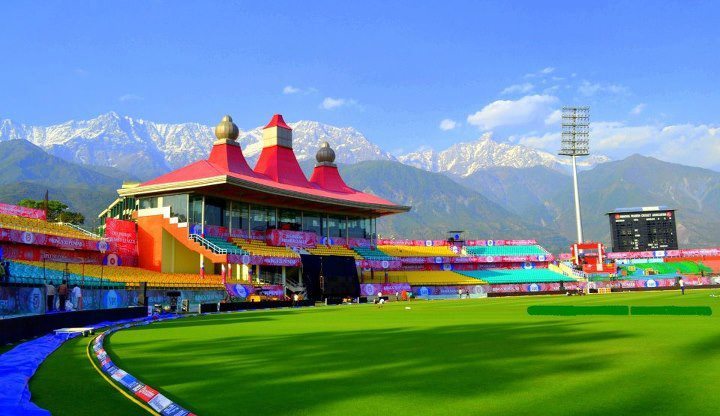 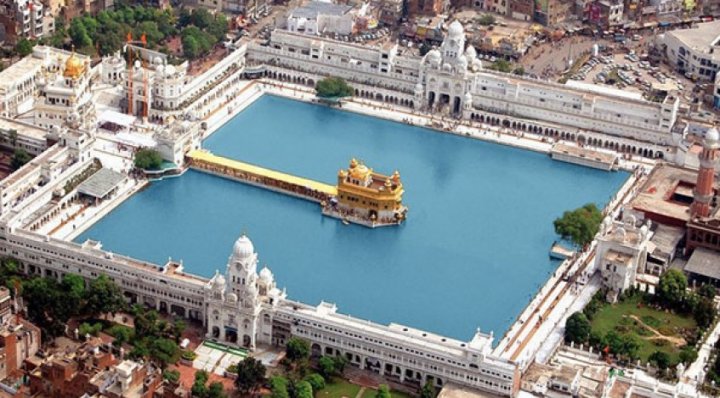 Shifting a little to the western side, the next destination is Punjab. The state is the 20th largest state in India. Known as the land of five rivers, Punjab is also famous for its rich cultural heritage. 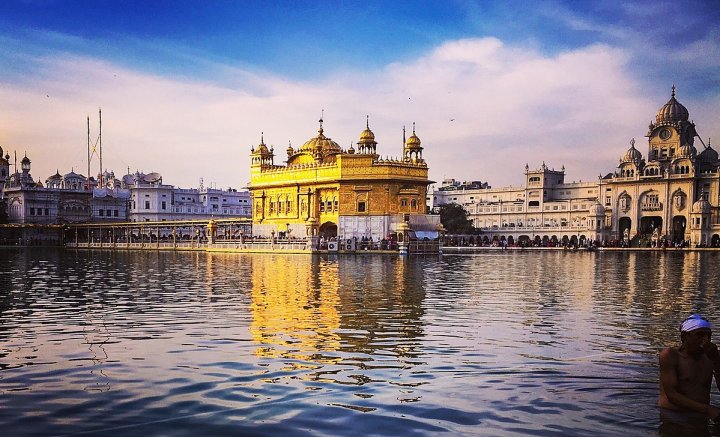 Amritsar is All About Spirituality and Mouth Watering Food, but it's Also a Haven for Shopping! Here's What to Buy in Amritsar and Where to Shop From (2019) 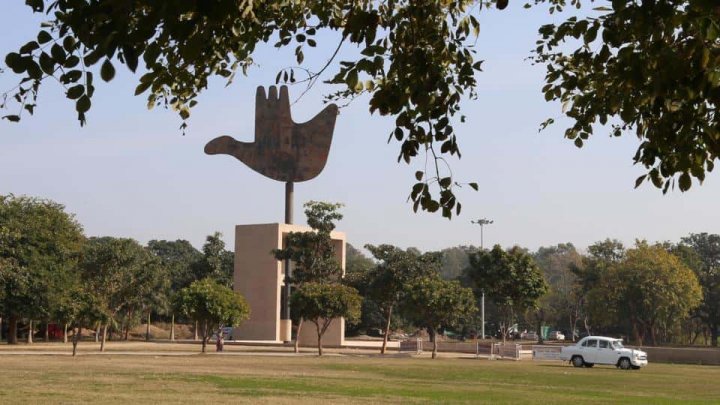 The Indian Palette Loves Experimenting with Different Foods, but There are Some which are Undoubtedly the National Favorites: Here is a list of 10 Indian Favorite Foods.

Known mainly for its Hindu pilgrimage sites, Uttarakhand is a state in north India crossed by the Himalayas. The city hosts the Ganga Arti, which is a spiritual gathering on the banks of the river Ganges. Apart from this it is also home to the Bengal tigers and preserves the wildlife as much possible. 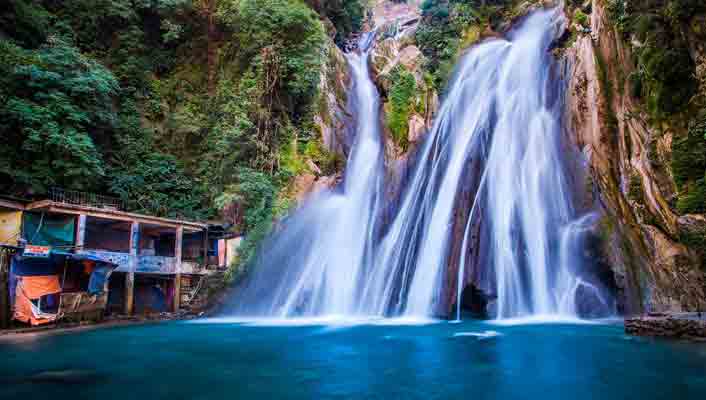 10 Best Places to Visit in Uttarakhand, the Land of the Gods & Essential Travel Tips for First Time Visitors to These Parts (2019) 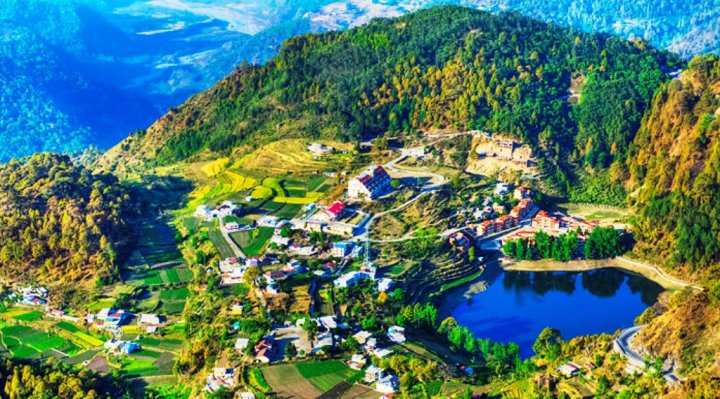 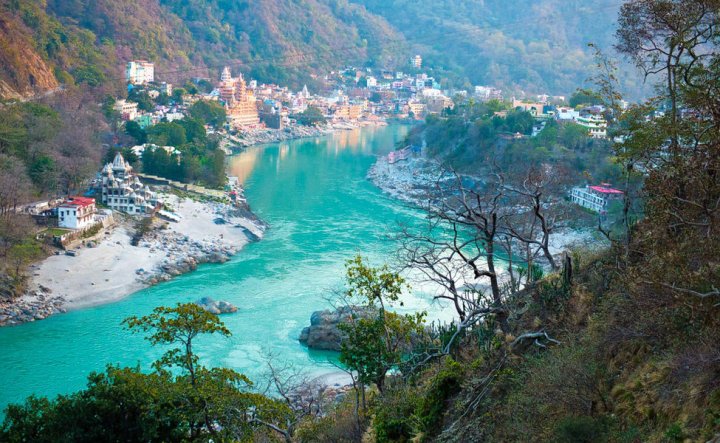 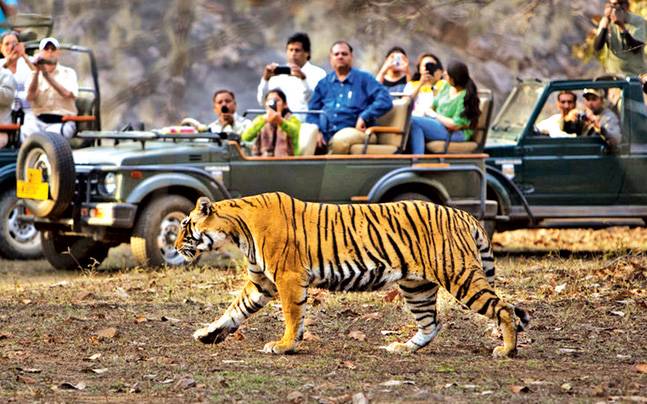 15 Amazing Places to Visit in India: Explore the Length and Breadth of This Country and Get Mesmerised by the Beauty and Culture of India (2019)

The capital city of India. A happening place, in terms of all the politics, education, fashion and much more. Your visit to North India is incomplete without this destination. 10 Best Places to Visit in Zurich (2019): Lose Your Heart to the City with Breathtaking Vistas! 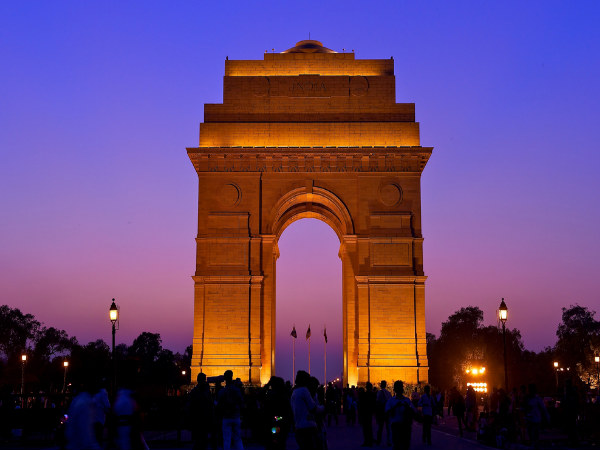 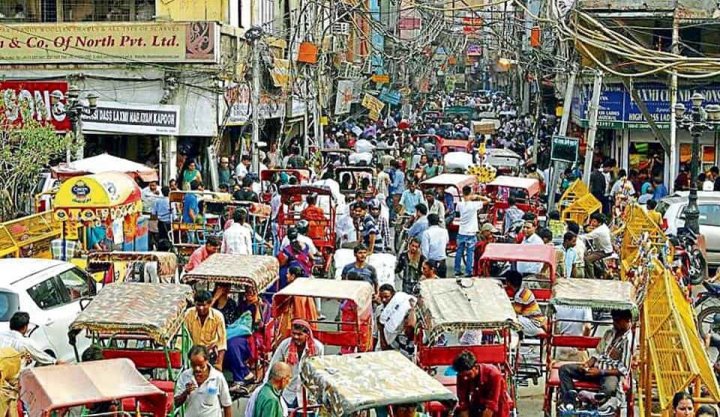 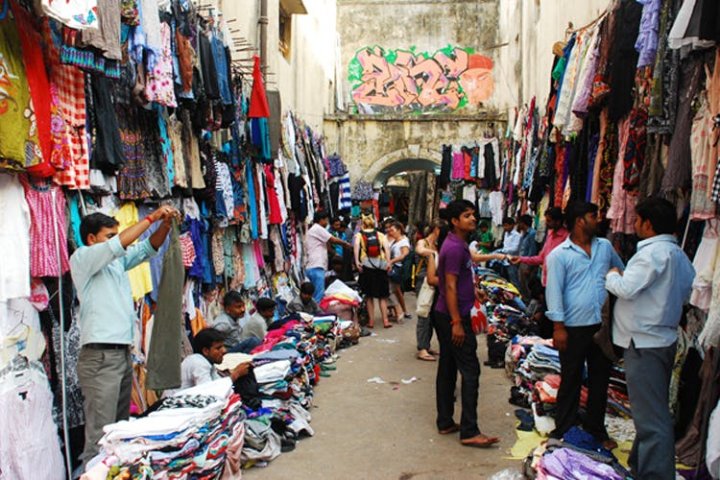 Leave the Dusty City Behind and Head to Sikkim: 10 Best Places You Must Visit When You're in Gangtok (2019)!
Back to top 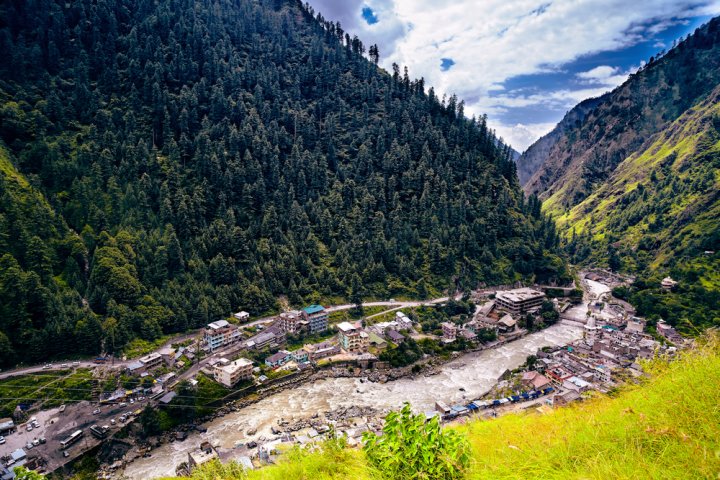 So with all these fantastic places to wander about, North India is undoubtedly packed with a lot of things. May it be a solo trip to explore new areas, or a family trip to spend quality time with your family, or honeymoon, to be with your special one, or also religious sites, North India is a package of all!

Venture into North India and Enjoy the Beautiful Sceneries

From beautiful sceneries to busy lifestyles, whether on the hill stations or on the streets, you are sure to enjoy your stay in North India. Visiting it's capital city is an exiting experience by itself and such moments are to be captured and treasured. In Delhi, the Capital City Of India, you can roam around the streets and even buy any eyecatching commodity in the markets. There are many other places one can visit in North India and still experience unlimited fun.