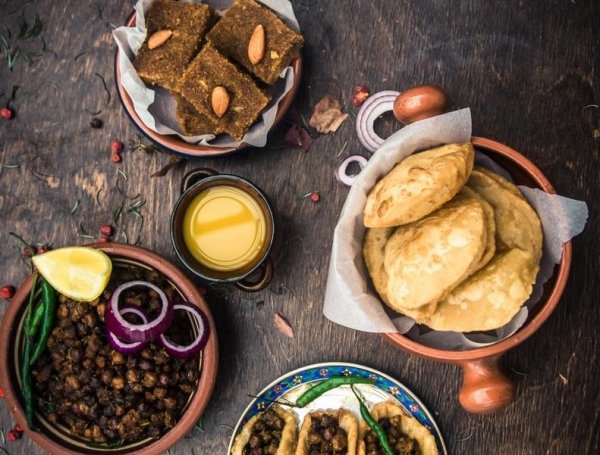 After celebrating and fasting for nine days during Navratri, the fast is broken by preparing "bhog" for the Goddess. Devotees, after that, consume the prasad. This prasad is a gracious gift, which here refers to the edible food that is offered first to the deity. The prasad consumed by devotees is considered to have the blessings of the Goddess herself. Find below some of the tastiest recipes you can prepare and offer to Maa Durga.

3 Things to Keep in Mind While Offering Bhog/Naivedya 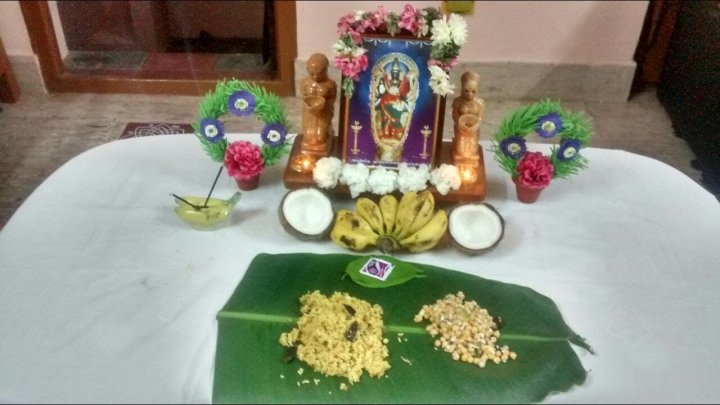 Go on a Culinary Journey Across India, Starting with One of the Best Places for Street Food - Mumbai! The Best Street Food in Mumbai (2020)
Back to top 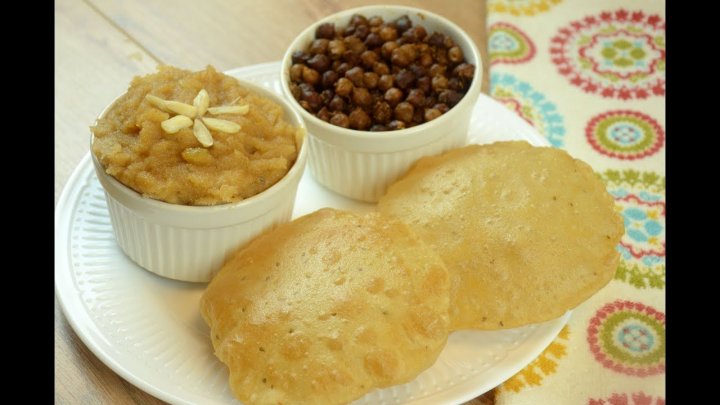 There are a few reasons why halwa, poori, and chole combination is prepared on Ashtami. Firstly, this tasty combination is in and of itself, a complete meal. It is easy to make early in the morning during Kanjak puja. Moreover, it is believed that these items are favourite of Goddess Durga, and feeding kanjaks means you are offering Goddess her favourite food. 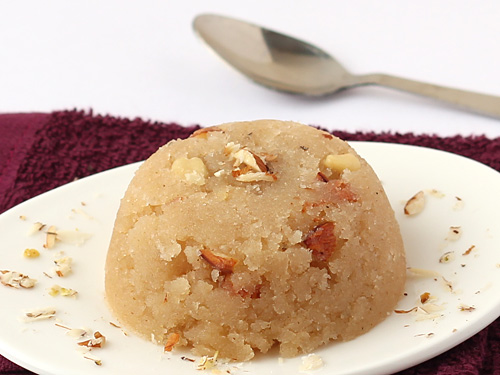 Sooji halwa is a quick recipe to make and is prepared to offer as naivedyam or bhog to the deities. If you want to prepare this halwa in a large quantity, then follow the ratio of 1 : 2/3 : 2/3 : 1.25 cups of sooji, sugar, ghee, and water to get the right consistency.

Get Ready To Rock The Garba Floor: 10 Stunningly Perfect Lehengas For Navaratri That'll Draw All Eyes(2019) 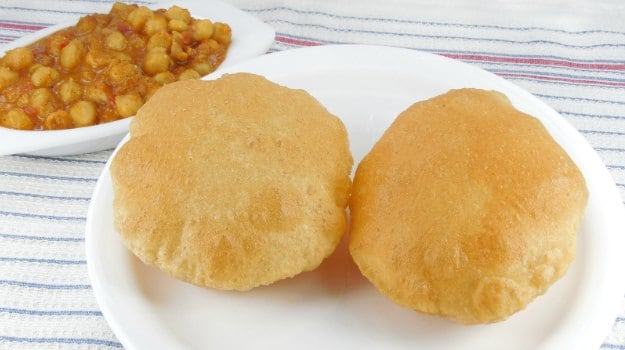 Fasting Does Not Mean Starving! Keep Your Energy Up with These 9 Delicious Navratri Recipes & Fasting Tips for Navratri (2019) 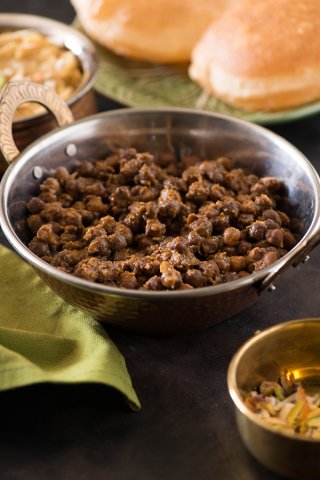 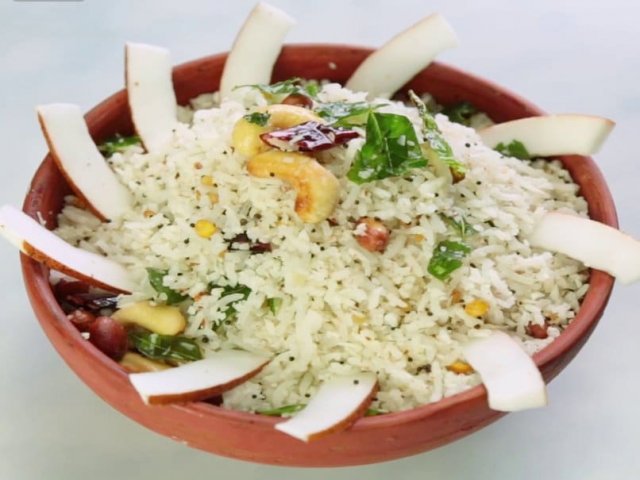 This is a mild and tasty South Indian recipe that is often offered as naivedhyam. The main ingredient of the recipe is freshly grated coconut. 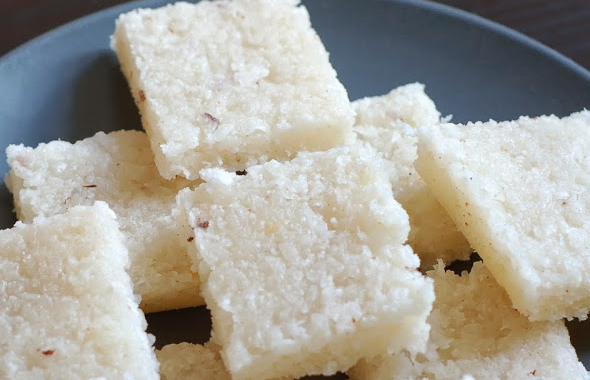 Coconut Barfi is one of the delectable and easy recipes that is prepared during the Navratri festival. Made with grated coconut and sugar syrup, this traditional dessert is relished by everyone, especially on vrat (fast) days. 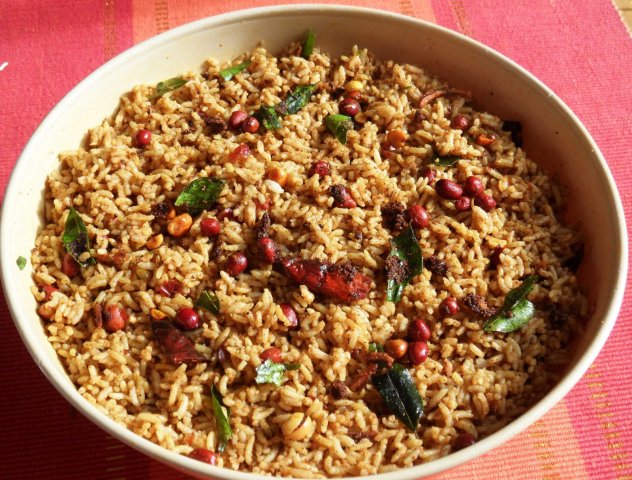 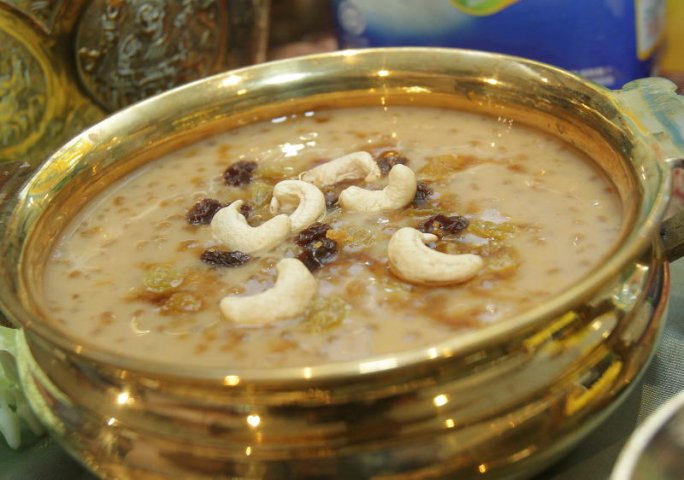 During Ashtami, devotees consume only specific kinds of foods, and Payasam is one of the prominent desserts that is offered to deities during Navaratri. Payasam is the word used for Kheer in South India. There are a variety of payasam recipes, but during Navaratri, gluten-free grains are used to make this dessert. 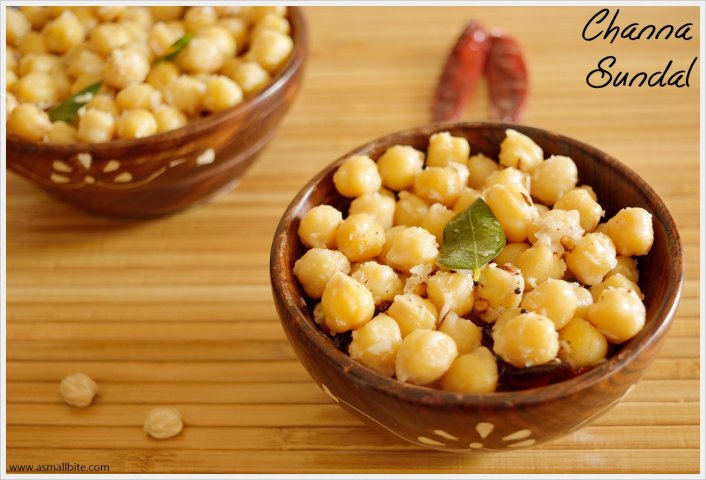 Sundal is a simple recipe to prepare during Navaratri. The traditional varieties include Green Gram Dhal, Field Beans, CowPeas, Bengal Gram, and Chickpeas. 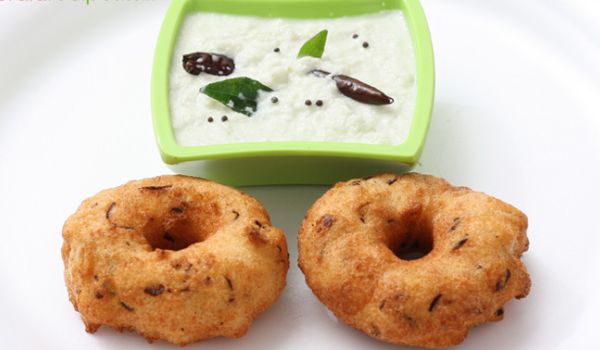 The fluffy and light urad dal vadas are crisp from outside and soft inside. It is flavourful and perfect to offer Goddess Durga on Ashtami day.

Save Time and Money and Buy Navratri Return Gifts Online: 10 Return Gift Ideas for Adults and Kids (2019)
Back to top


Writer
Malathi
Malathi is a freelance content writer offering blogging, ghost-writing, and copywriting services. In addition to developing digital marketing content, she maintains niche websites related to kids, parenting, and pregnancy. Malathi's works have been featured on several prominent blogs and websites. When she is not writing, you will find her exploring exotic locales on our beautiful planet.

Prasad is Not Just Nutrition Food, but is Considered as Sacred as the Goddess Herself!

Navaratri is one of the most awaited festivals in India, which is dedicated to Maa Durga. The celebration lasts for nine days, and during this period, people fast for worshipping Goddess Durga. Some fast for all nine days while others only on Saptami, Ashtami and Navami days. The entire process of preparing prasad is a powerful meditation. The intense devotion in the God subtly transcends to the food offered to the deity, so it is not just material nutrition, but it becomes a spiritual and sacred prasad.